Bringing back the classics and making something NEW.

One of the more creative advertising campaigns launched by the Brewery centered on an “International” Beer Competitions. For five consecutive years, A-1 Beer received awards: “Cross of Honor” Brussels in 1950, the coveted first-prize Star of Excellence in Luxembourg in 1951, the Star of Excellence in Antwerp in 1952, the Star of Excellence in Paris in 1953, and finally the Premium Quality Medal of Leadership in Munich in 1954, marking the final year of competition. The slogan “Judged the Finest” continued to garner attention for A-1 Beer along with being the best-selling beer in Arizona at the time. From sponsoring sports teams to having large retail displays in grocery stores such as Bashas and Safeway the beer continued to be a staple of Arizona’s history and culture.

A-1 Pilsner would go on to be sued by Budweiser for the use of the Eagle on the A-1 Logo. This lawsuit was overturned by the US Trademark office which allowed A-1 Pilsner to use the Eagle saying it was to common of a symbol for Budweiser to make claim to owning. Spring training games started in the valley around 1966 and A-1 was a huge supporter. A-1 also sponsored the Phoenix Suns Basketball team. In 1972, Al McCoy was officially named “The Voice of the Phoenix Suns” and he remained so for years to come. McCoy was noted for exclaiming, “That was good…like an A-1 Beer.” 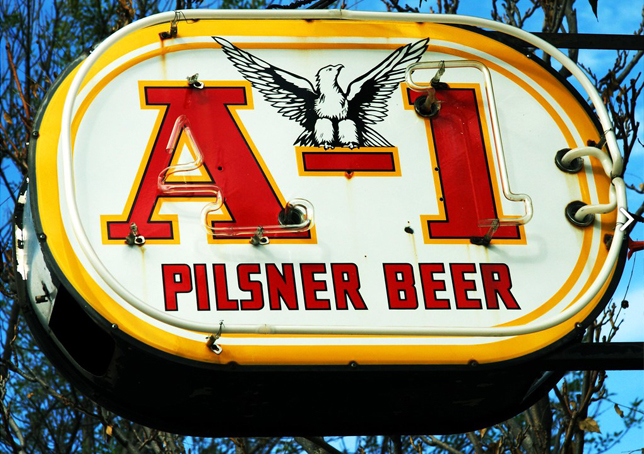 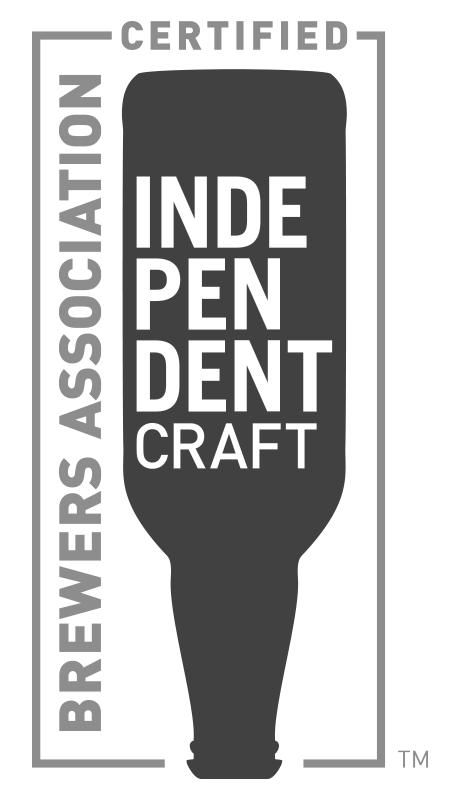 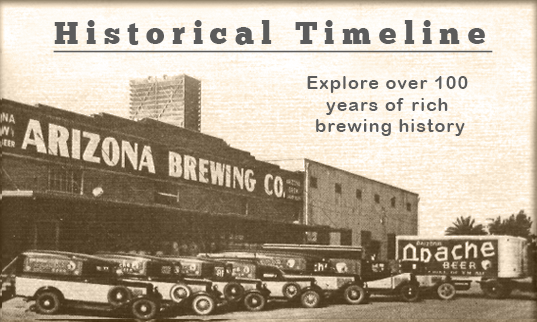 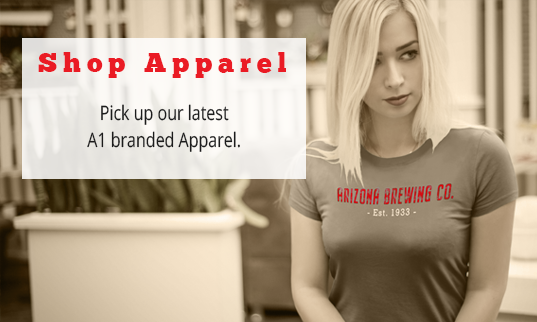 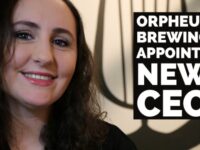 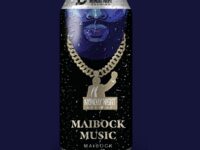 The “Martian style” imperial IPA from New Realm has arrived 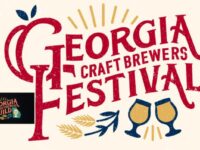 For the Guild: This weekend’s Georgia Craft Brewers Festival

By now, buying a pint at a brewery in...

The Firestone Walker Invitational is a pretty epic festival,... 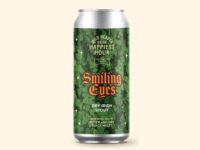