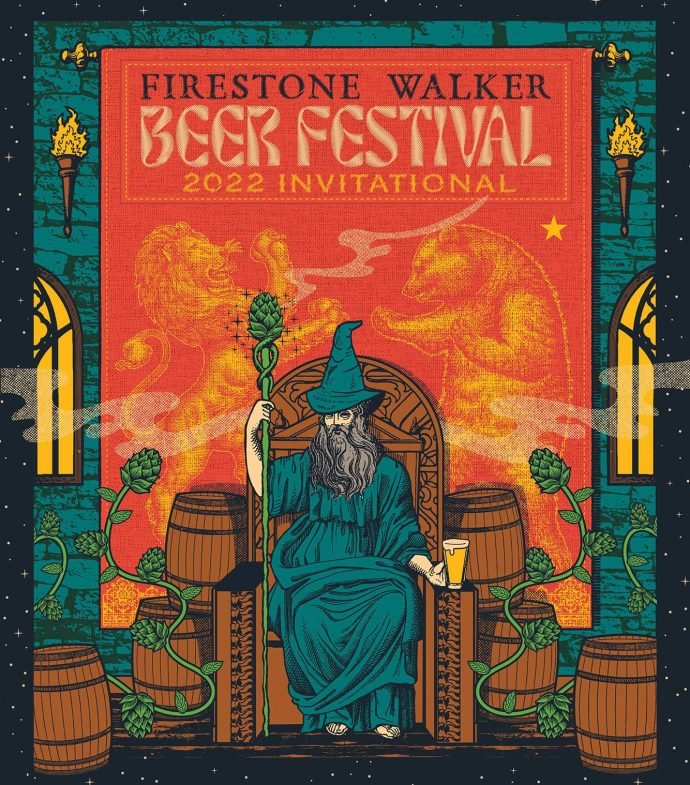 The Firestone Walker Invitational is a pretty epic festival, held in June each year. It sold out in 2020, and ultimately was canceled due to the growing pandemic.

The brewery has announced the “Ultimate Firestone Walker Experience” sweepstakes, which is new for 2022. The winner receives two tickets to the Invitational, private tours of both the Venice and Paso Robles breweries,  three nights hotel stays and lunch and dinner at the brewery taprooms.