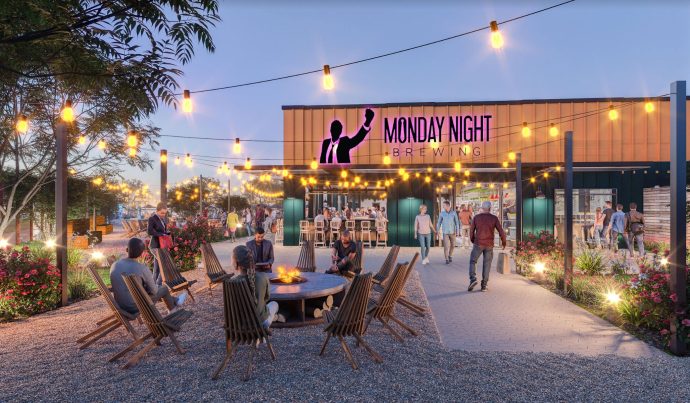 The new taproom, located at 2217 S. Tryon Street, is already under construction. Providence Group Capital (PGC) acquired the location – a former auto shop, in February 2021. The 8,500 square foot building on 1.13 acres is being overhauled into a food hall, with Monday Night being one of the first tenant announcements.

“The South End is an incredibly exciting locale to debut our broad beer portfolio in the great state of North Carolina. Not only is Charlotte our fifth taproom, but North Carolina is also the fourth state we’ll be expanding our distribution to. We are thrilled to join the beer scene and community in North Carolina, which we have long admired. ” – Jeff Heck, Monday Night CEO 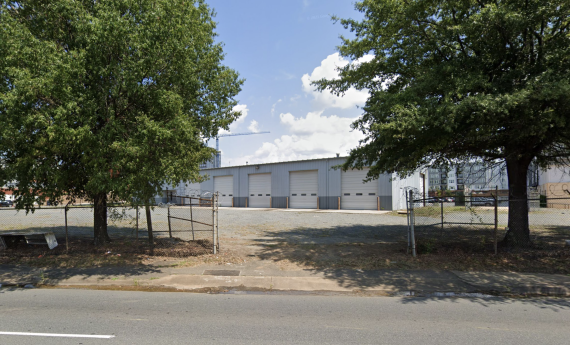