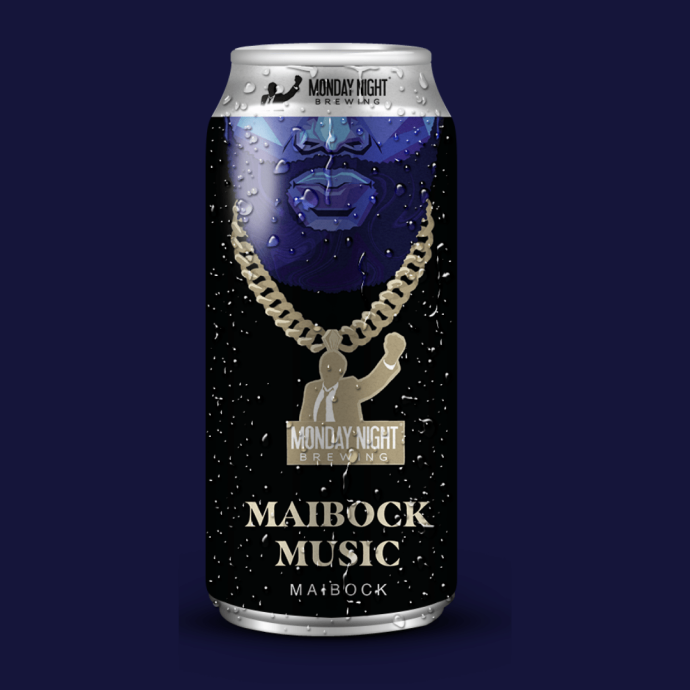 “A bready malt aroma emanates from a classic mash bill and is complemented by the nuances of noble hops.”

A launch event will be held at the Monday Night’s Garage location on Atlanta’s West End on April 30th, featuring Hip Hop Heads Brewery, the beer, and DJ Kerosene.

Monday Night Maibock Music is available in 16-ounce cans and draft for a limited time.